The Cinnaminson Police Department would like to congratulate Richard A. Calabrese for being promoted to Chief of Police. Chief Calabrese is the sixth Chief in Cinnaminson’s History. Richard Calabrese started his law enforcement career in January 2000 and is currently in his 20th year of law enforcement. He started with the Camden County Park Police and then moved on to the Bridgeton City Police Department. Rich joined the Cinnaminson Police Department on October 2004. Rich spent 8 years a Detective. He was promoted to Sergeant in 2015. He was then promoted to Lieutenant on August 03, 2017. He has held several assignments including the Internal Affairs Commander and Computer Forensic Investigator. He was named the Department’s Officer-In-Charge on August 22, 2017. Chief Calabrese has earned his Bachelor’s Degree in Individualized Studies and a Master’s Degree in Administrative Science both from Fairleigh Dickinson University.

Chief Calabrese is a huge advocate of continuing education and is currently enrolled to attend the New Jersey Certified Public Manager’s Program in April, which was developed jointly by Rutgers University and the State of New Jersey’s Civil Service Commission to meet the complex demands and challenges of the 21st-century public management environment. 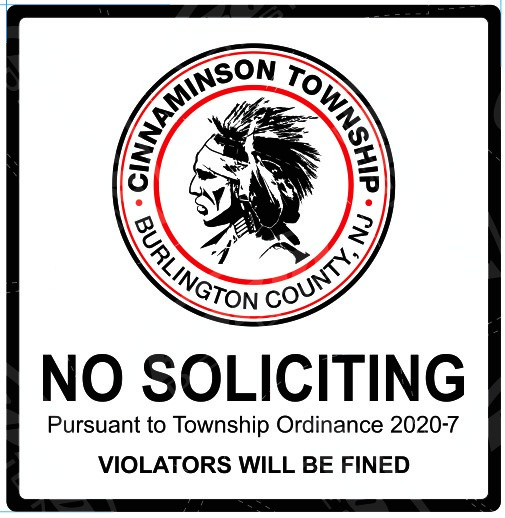